About / Board / Ruth Ellen Fitch 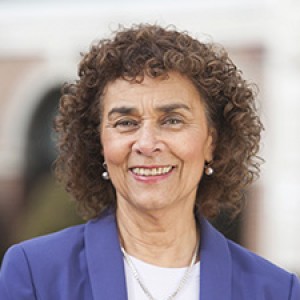